The highly talented Nigerian superstar, Wizkid is back with another edition of his fourth studio album “Made In Lagos”.

Made in Lagos is the fourth studio album by Nigerian singer Wizkid. It was released on 30 October 2020 by Starboy Entertainment and RCA Records. The album features guest appearances from Burna Boy, Skepta, H.E.R., Ella Mai, Tay Iwar, Projexx, Tems, Damian Marley, Terri and was executive produced by P2J.

Wizkid released the deluxe edition of successful body of work on 27 August 2021. It features additional guest appearances from Buju, Tems and Justin Bieber with probably credits to P.Priime, Legendary Beatz and P2J.

Wizkid doesn’t disappoint by showing off his versatility on the project and he made it a point to give his fans a perfect blend of Afropop and R&B. The records listed on the body of work are now available below. 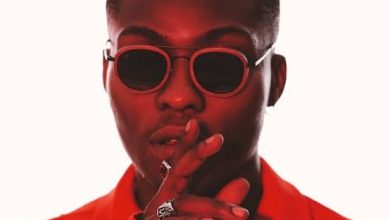 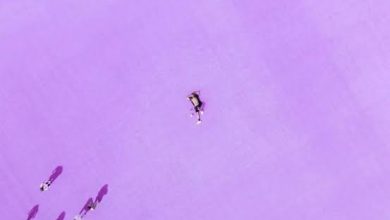 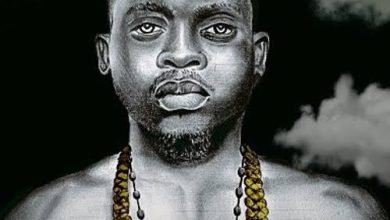 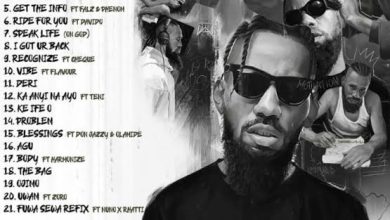