One of Nigeria’s most prominent Disc Jockey, DJ Spinall has teamed up with superstars, Olamide and Kemuel to churn out a captivating record titled “Bunda”.

This song has received lots of trends and airplay following its release. The song has an amazing and unique touch from Olamide and Kemuel as they both spiced it up with their lovely vocals and catchy lyrics to the pleasure of their fans.

The Spinall and Ozedikus produced jam is now available on this platform. Check the song out below and Download. 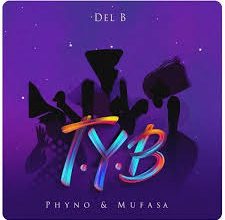 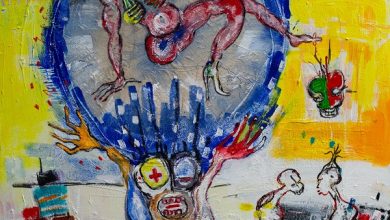 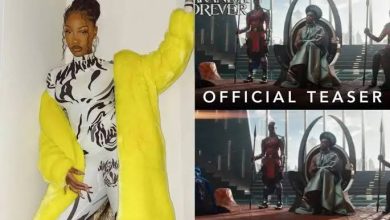 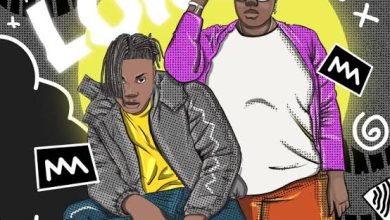