The ever raving Nigerian rapper, Phyno is here with another banger titled “Man Of The Year (Obago)”.

Man Of The Year (Obago) is the fifth record listed on the indigenous rapper, Phyno‘s debut studio album tagged “No Guts No Glory”. The album was released by Sputnet Records and Penthauze Music on March 20, 2014. The album features guest appearances from P-Square, Omawumi, Olamide, Stormrex, Efa, Runtown, M.I, Timaya, Illbliss and more.

The track is one of those tracks that will continue to remain a classic and evergreen with time to come. The legendary singer came through as always, as he blesses the record with his powerful use of the Igbo language, his proverbial lyrics and his unique style of delivery.

Check out the groovy masterpiece below.

Download and Stream Phyno – Man Of The Year (Obago) Music Below: 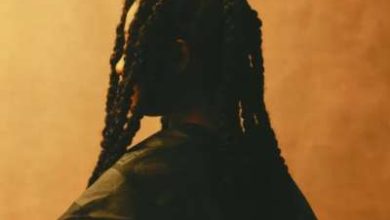 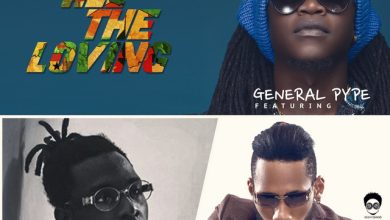 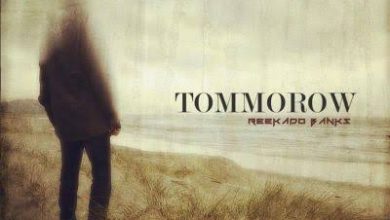 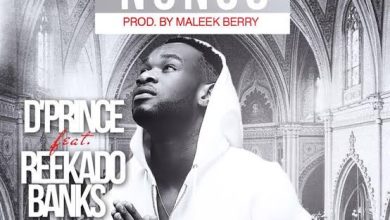