‘Alobam’ is one of the album’s standout tracks where the singer went solo to deliver flawlessly to the audience. Alobam, which is a ode to his peoples that have been on his side all along is slightly inspired by Drake’s Worst Behavior.

When the album dropped, ‘Alobam’ became a cultural moment and it birthed some pretty big merchandize and street culture. This classic Hip-hop banger is one of the best songs on the album. Check it out below. 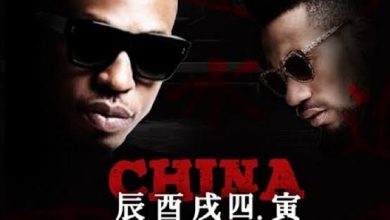 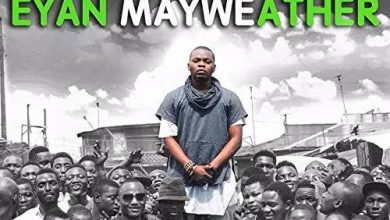 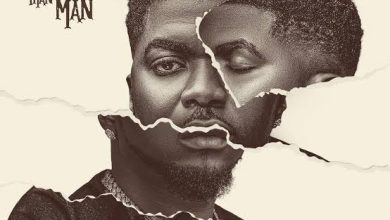