The highly talented indigenous Nigerian rapper, Olamide is here with another groovy record titled “Wo” off his seventh studio album tagged “Lagos Nawa!”, a follow up to his sixth studio album, “The Glory”.

Olamide released the album on the seventh of November, 2017, it consists of 17 solid tracks, with guest appearances from top Nigerian hitmakers, Tiwa Savage, Timaya, Reminisce and Phyno.

In dedication to his hood origins, Olamide made a song specifically directed at that constituency with ‘Wo’. The song held no bars back, joyful, and melodious while harkening to the variants of music that are hood-specific. The song became a hit song with its general acknowledgement and the slang, ‘Wo’ became the word everyone couldn’t keep out of their mouth.

Olamide as usual brings his outstanding musical performance and positive energy on this record making it another masterpiece from the artist. So don’t hesitate to check out the banging record below. 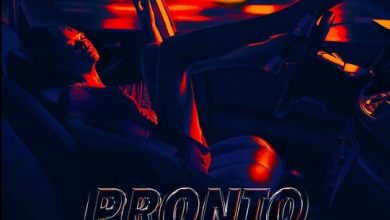 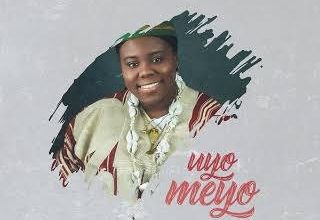