The ever raving Nigerian street rapper, Olamide is here with another work of art titled “Fucking With The Devil”.

One of the most prominent Nigerian artists, Olamide drops off another masterpiece which he titled “Fucking With The Devil” in 2012.

This record is listed as the 2nd track on his second studio recorded album labeled “YBNL”, a follow up to his first body of work tagged “Rapsodi”, released the previous year.

On this record, “Fucking with the Devil”, Olamide readily admits he’s not born again with lines ‘Mi o se born again (I am not born again), I be gangsta‘ but he also claims that he can hear angels calling.

This Pheelz produced instrumental is without doubt one of the best records on the album. Check out the outstanding record below.

Download and Stream Olamide – Fucking With The Devil  Music Below:

Olamide – Fucking With The Devil Mp3 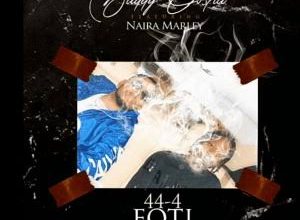 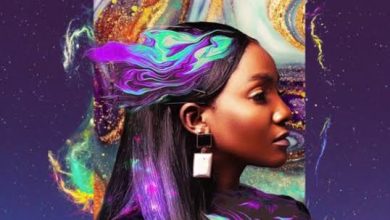 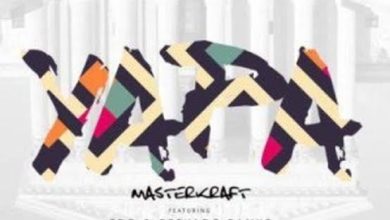 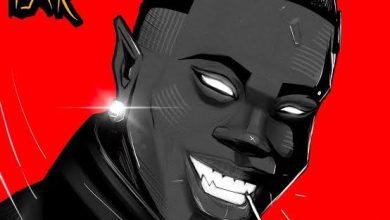