Streethop superstars, Naira Marley and Zlatan team up to release this controversial song titled “Am I A Yahoo Boy”.

Naira Marley teamed up with Zlatan to release this masterpiece titled “Am I A Yahoo Boy” in 2020.

The song gained wide acceptance from the public following its release. It received airplay on some parts of the country and was neglected by some because they believe the song was glorifying internet fraud.

Prior to its release, Simi and Naira Marley had a little social media issue concerning internet fraud (Yahoo Boys) in Nigeria. After the release of this club banger, Naira Marley and Zlatan later had issues with EFCC. Nonetheless this song still remains one of the biggest songs of Naira Marley’s career and one of the best music collaborations of all time.

The Rexxie produced masterpiece is an amazing song and one of the most controversial songs of all time. Check it out below.

Download and Stream Naira Marley – Am I A Yahoo Boy ft Zlatan Music Below:

Naira Marley – Am I A Yahoo Boy ft Zlatan Mp3 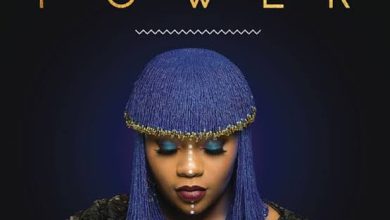 Base One – Werey Re O (Remix) ft Olamide Mp3 Download 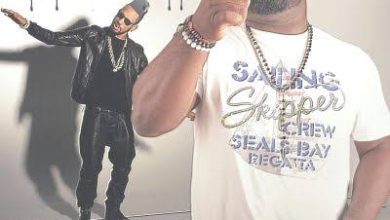 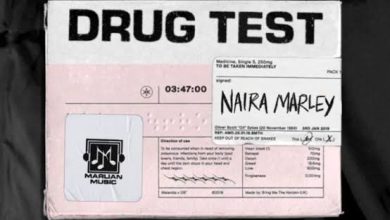