Promise Ilebor popularly known as KINGP, is a US based Nigerian singer and songwriter who gained prominence in 2014 after teaming up with the Gongo Aso Crooner, 9ice to release a hit song titled “Agbero”.

After the release of his last single “Shine On”, the Nigerian-American singer,  KINGP is back with another melodious and banging tune titled “Banga”. This remarkable joint features the talented street hop superstar, Zlatan, who as always killed the infectious beat with his usual Zanku vibes. This hit song produced by popular music producer, Tefa is another hit song that surely ruled the airwaves and had people vibing to it in no time.

Check it out below. 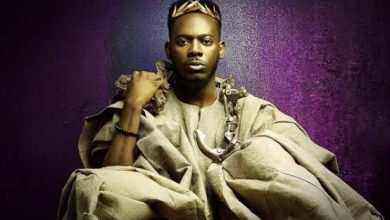 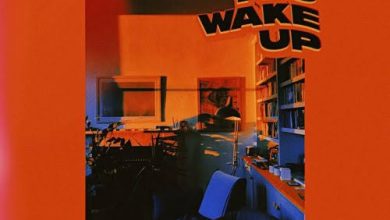 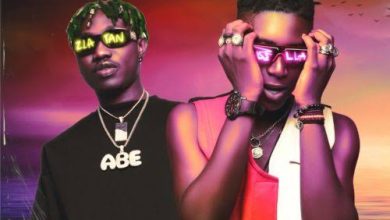 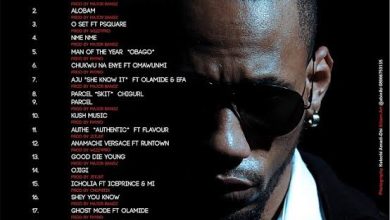