The veteran Nigerian singer, Kcee is out the visuals to his exemplary tune titled “Go” featuring singing sensation, Iyanya.

The talented singer, Kcee has released another hit song titled “Go”. This song features the his longtime colleague, Iyanya who as always didn’t fail to deliver his best to his fans. The newly released record is rapidly gaining the interest of music lovers and it is currently enjoying massive airplays on digital streaming platforms.

A stunning visual has been released to gain the song more popularity. The lovely song and it’s official music video are both available. Go below to watch and the enjoy the stunning visuals. 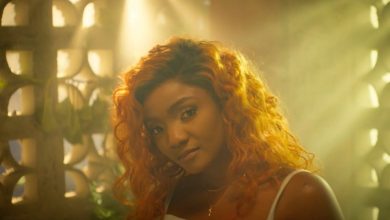 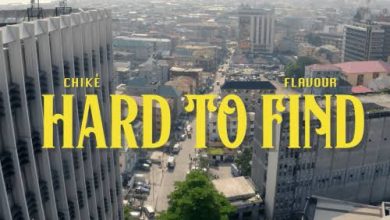