Denning Edem Hotor, popularly known as Edem is a recording artist and entertainer known for his unique flow of music. He has received accolades from his peers and has won many awards including the Best International Act-Africa at the Black Canadian Awards in Canada in 2015.

The award winning Ghanian serial hitmaker, Edem is back with the remix of his hit single titled ” Toto”. He collaborates with the ever talented Afrobeat sensation, Davido to churn out this record in 2019.

The Ghanaian rapper and Volta Regime Music Group (VRMG) Boss, who is known for only releasing good songs, showcase his ever remarkable skills on this lovely rendition. OBO also did justice to the record, as he comes in gun blazing, serenading our ears with his lovely vocals. 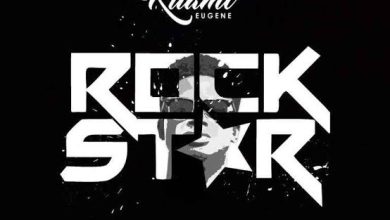 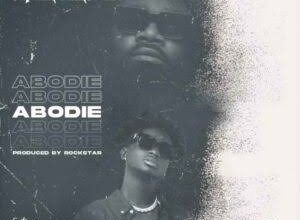 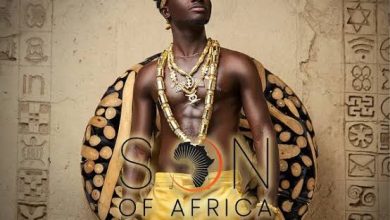 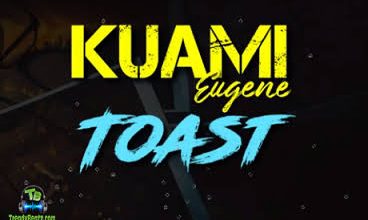