Hadiza Blell prominently known as Di’Ja is a Nigerian singer and songwriter born to a Sierra Leone mother and Nigerian father. She apparently became a recognised artist after featuring in the Mavins All star hit single titled, “Dorobucci”. The talented diva is one of the best female musicians the Nigeria Music Scene has ever seen.

The Sierra Leonean-Nigerian singer and songwriter Di’Ja has come out with her first entry of 2022 titled “Yoruba Demon”. The hit song has started garnering lots of streams and downloads on the music platforms and has been confirmed to be a part of her upcoming album titled “Late Comer” which is scheduled for release later in the year.

The official music video to this music jam has now released and it is now avaliable on this platform. Check it out below! 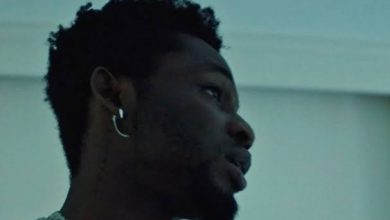 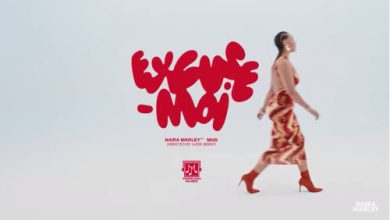 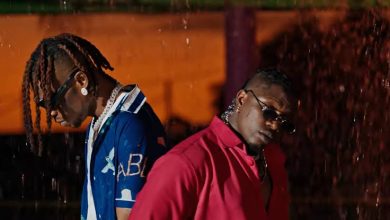