The Afrobeat superhead, Davido finally releases another body of work years after the release of his first album and he tags it “A Good Time”.

A Good Time is the second studio album from Nigerian singer, David Adedeji Adeleke popularly known as Davido. The body of work was released on November 22, 2019 through Davido Music Worldwide (DMW), RCA Records and Sony Music.

The album is said to be the best album released in the year 2019 after its gain of massive airplay streams, positive reviews and worldwide acknowledgement therefore cementing Davido’s legacy a one of the best pop singers of this generation.

Davido reaches another milestone with this project as the album became recognized and acknowledged in Africa and beyond for it’s smooth R&B texture of Igbo highlife sound that really enhances  Davido’s sumptuous harmonies.

Go below to check out all the track on this outstanding project one after the other. 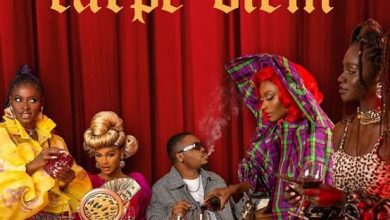 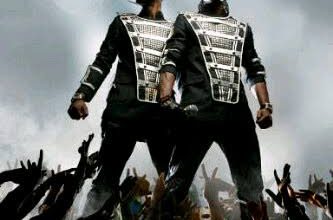 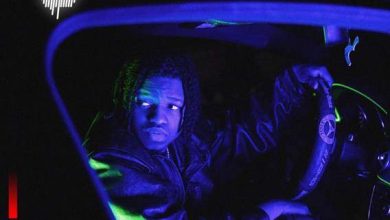