NSNS Boss, CDQ teams up with the rave of the moment, Zlatan to release this electrifying jam titled “Onye Eze 2.0”

CDQ, the famous rapper from the NSNS Record Label is out with a new version of his popular song ‘Onye Eze,’ which is now titled “Onye Eze 2.0”. This remixed version features the Zanku pioneer, Zlatan, who as always brought in the Zanku vibe to spice up the song.

The song was an inspo from the Blogger, Blessing Okoro Mansion, with an Import & Export Mongol, Onye Eze. The Vicebeatmaker produced jam was delivered perfectly by both CDQ and Zlatan.

Listen and Enjoy the groovy dance jam below. 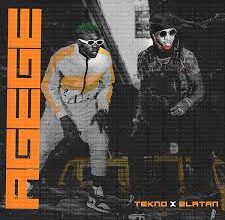 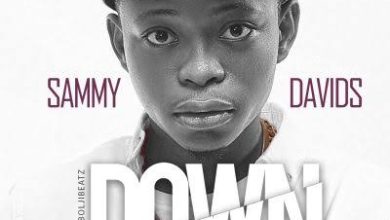 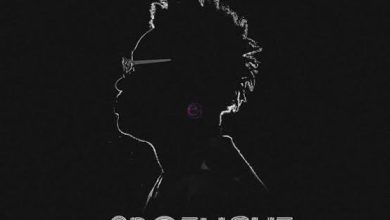 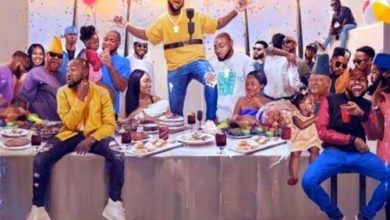