Amanda Benedicta Antony known professionally as Amanda Black, is a South African singer and songwriter. She signed a record deal with Ambitiouz Entertainment in 2016 and achieved recognition in same year following the release of her hit single “Amazulu”, which has been nominated for several music award over the years.

Amanda Black teams up with the sensational highlife singer, Adekunle Gold to churn out this remarkable record in 2019.

She dedicates this song “Afrika” to the continent ‘AFRICA‘ as she celebrates the black color and pushes aside talks of racism.

This lovely record is a must listen for all Africans. 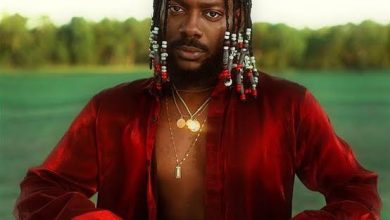 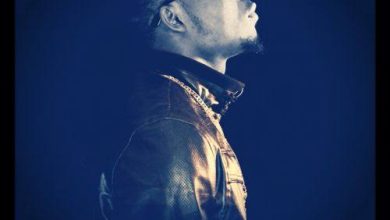 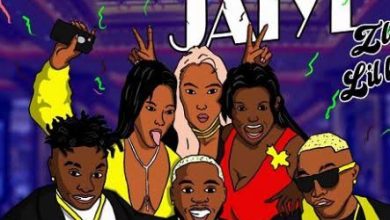 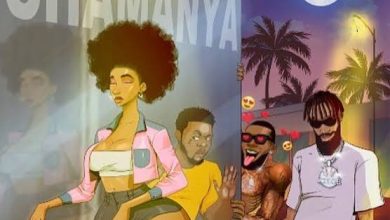